Day 2 – Who qualified for the final? – Vanora Engadinwind by Dakine 2021

The second day of the EFPT Tow-in Airstyle determined which riders are advancing to the Saturday final. Since yesterday’s wind allowed for only one of the new categories to unfold, race director Danny Kater decided on an earlier start. This way, all of the Airstyle categories (Combo, Spin and Send) got a spotlight, causing the most all-round riders to get a spot for tomorrow’s knockout final. The beach was buzzing with theories on how the riders will interpret the new format, and soon everyone would find out… 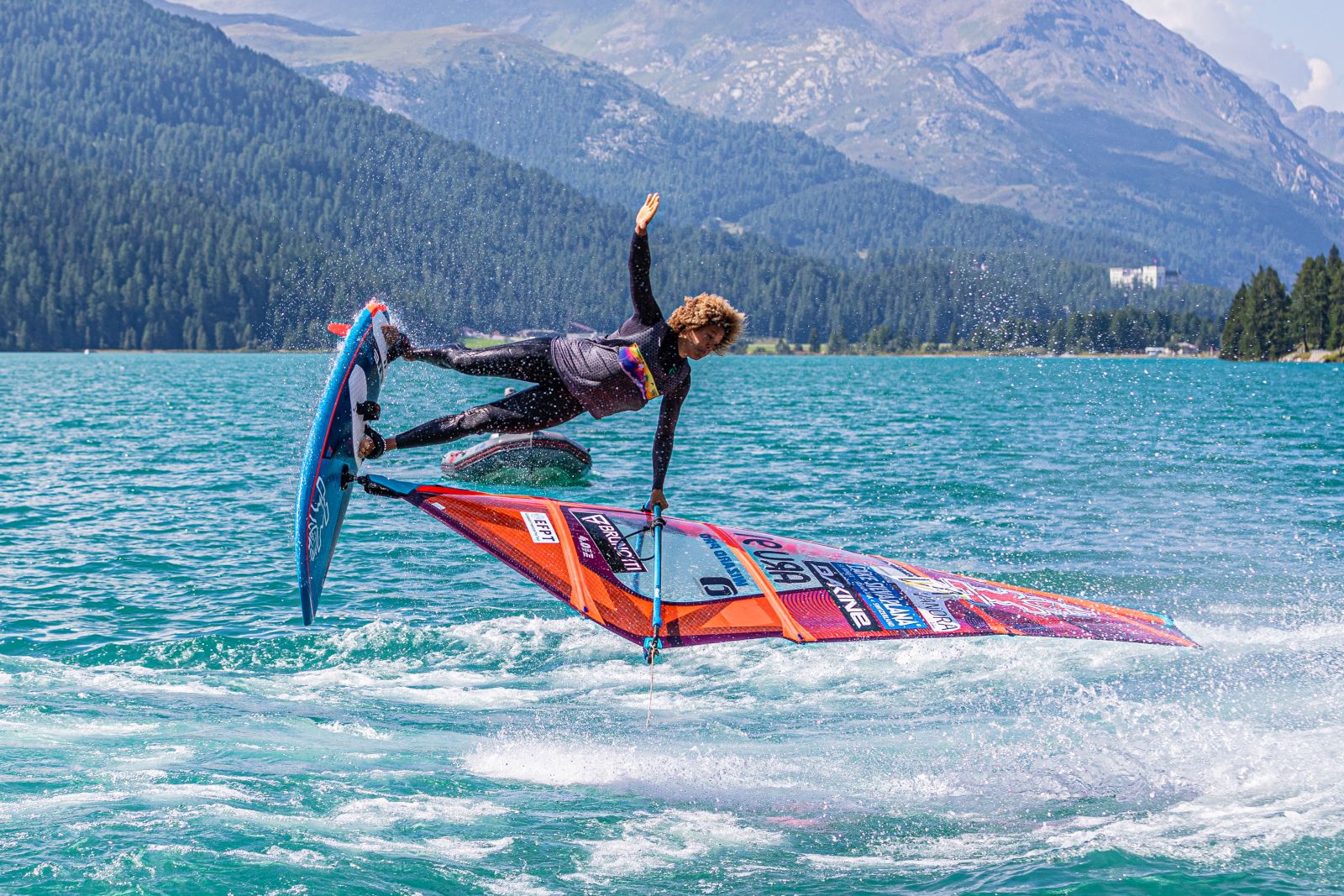 After a 9AM skippers meeting the riders got a chance for a few practice runs again. Soon after, the competition started with water that was flat as a pancake. The conditions were ideal for the Combo category where riders are encouraged to chain together as many moves as possible with multiple pops in between. Notable tricks from this round were Amado Vrieswijk (Future Fly/Severne), with a beautiful Air Funnel Burner off of the boat wake, and Sam Esteve (JP/NeilPryde), who landed the same combination on the flats. Antoine Albert (Goya Windsurfing) also went for the same combo, with the burner being radically late. Another iteration of this move was done by Max Matissek (Fanatic/Duotone) but unfortunately, he dismounted from his gear after the second pop. 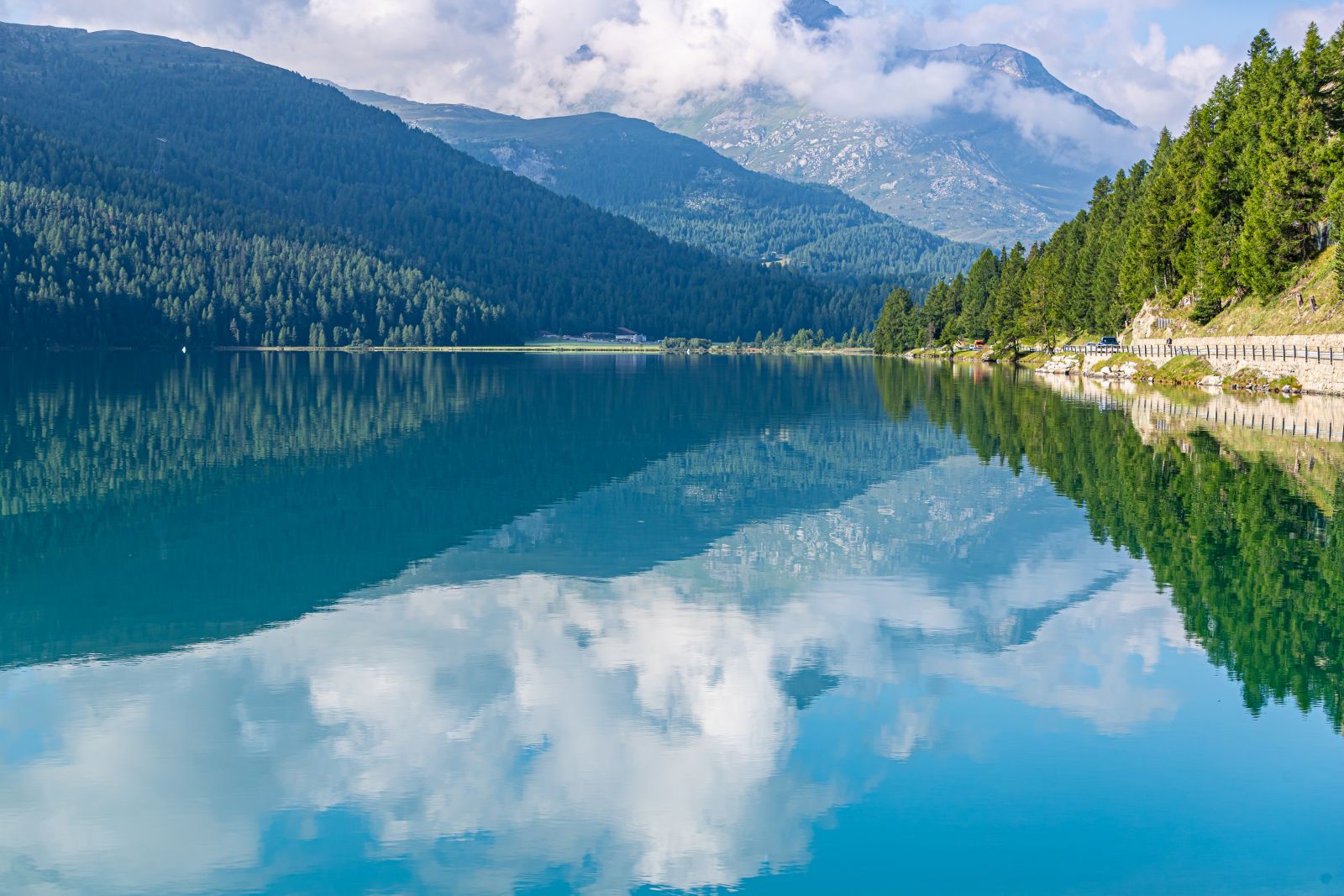 The stage for the Tow-in Airstyle competition, ideal conditions for the Combo category (Picture by Emanuela Cauli)

Spin it to win it – this was the motto for the second category. The highest score came from Balz Müller (Severne), who decided to exchange his foil for a fin today after limited success the day before. Other standouts were Lennart Neubauer (Starboard/Severne) and Max Matissek. The Spin round saw a lot of funnels, although there was no consensus between the riders whether to do their moves in one go in the air, or to pop between them. This proved to be quite exciting for the show! 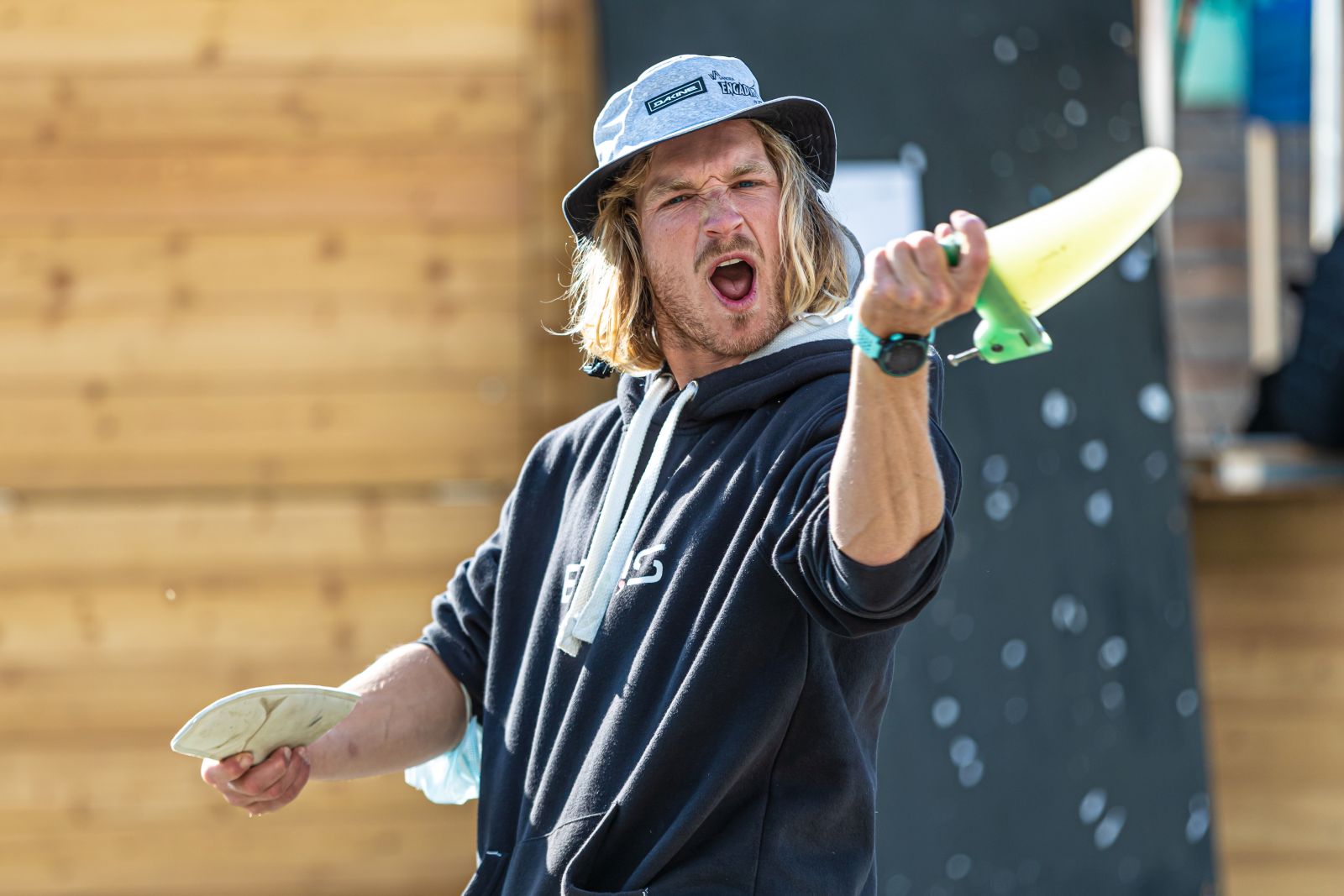 When time came for the Send category, riders were all warmed up and ready to go all out! Just before his run Max Matissek came to the judges’ tower to double check whether crashing really was not penalised as much as before in the new format. The judges confirmed and the Austrian went on to find a helmet, after which he launched into a massive no handed burner. Other competitors went with a slightly different interpretation of the category, seeing it as an invitation to try moves that are rather rare in the tow-in discipline. Thomas Traversa went with a spock and, short of his rail catching, we saw Antoine Albert (Goya Windsurfing) almost landing a full Switch Kono with the sail flipped in the air. It was also impressive to see Sarah-Quita Offringa (Starboard/NeilPryde) roaring as she was launching into a one-handed burner. Just before that she actually intended to do a Silly Salmon but lost it while setting up the move. Finally, Yentel Caers (JP/NeilPryde) did an exceptionally clean Double Air Culo propelling him to the top of the leaderboard once again. 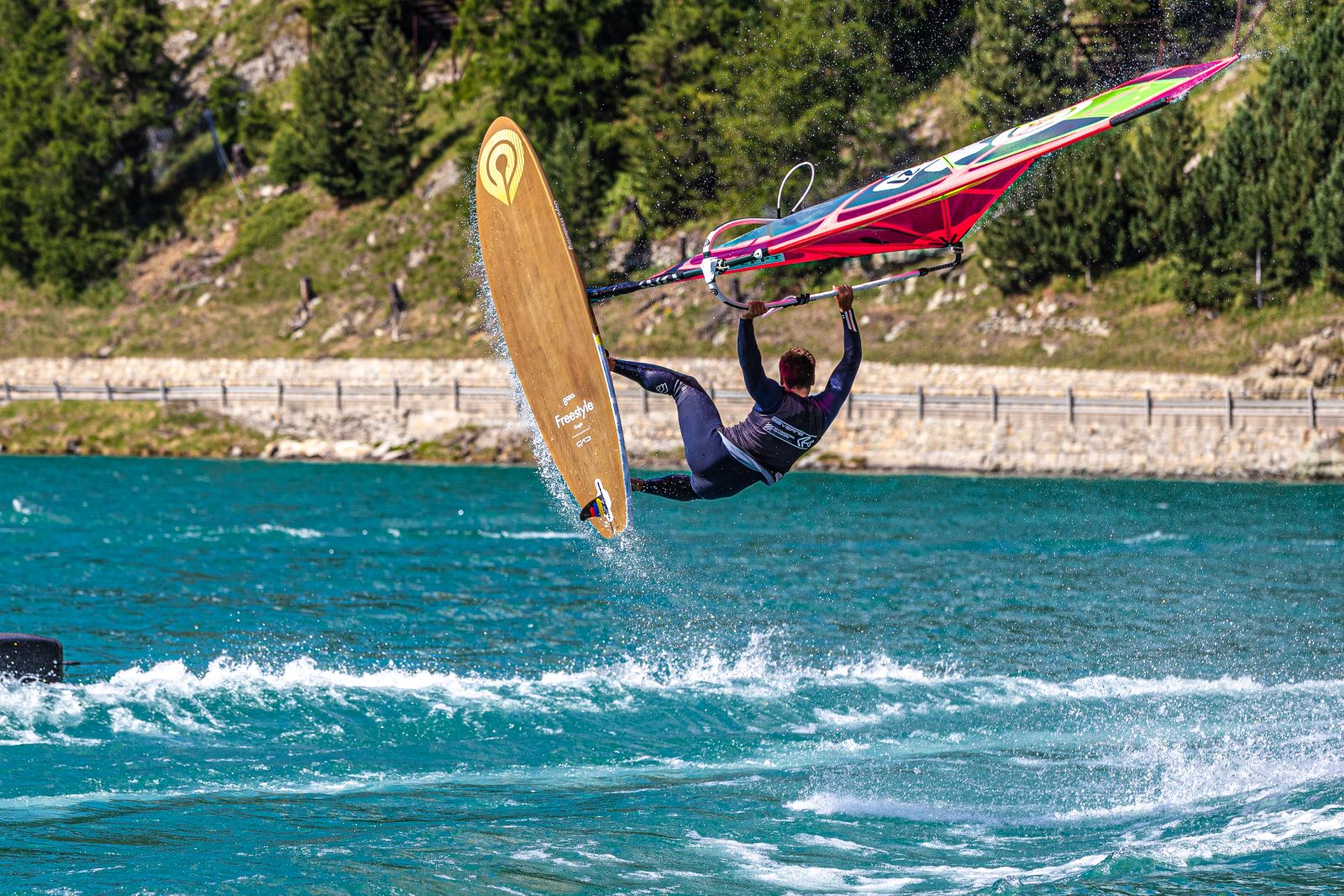 Antoine Albert sending it. Although consistent we will unfortunately not see him in the final (Picture by Emanuela Cauli)

In the end six riders advanced to the knockout final. Yentel Caers, Lennart Neubauer, Sam Esteve, Amado Vrieswijk, Balz Müller, and Max Matissek will all embrace the new knockout final format tomorrow. The riders will go through all four categories again, but after each run the lowest scoring rider will drop out. Although the judges are also preparing some changes in the categories, in the end the top 3 riders will battle it out in the succesful Send category to establish the podium! If you are worried about not seeing the riders that didn’t make it through qualifying anymore, then don’t fret. All riders will participate in Sunday’s expression session so we will see Sarah-Quita, Antoine Albert and Thomas Traversa back in action.

To see the final unfold make sure to tune into our livepage tomorrow from 10.30 on. We hope to see you tomorrow!