The trick for cash supersession has been introduced at the Engadinwind 2019, when the freestylers got the chance to impress the judges with their best tow-in moves or spectacular crashes to earn themselves some instant cash. Depending on how much the judges liked it, the rider would get a certain amount of money directly in the water. 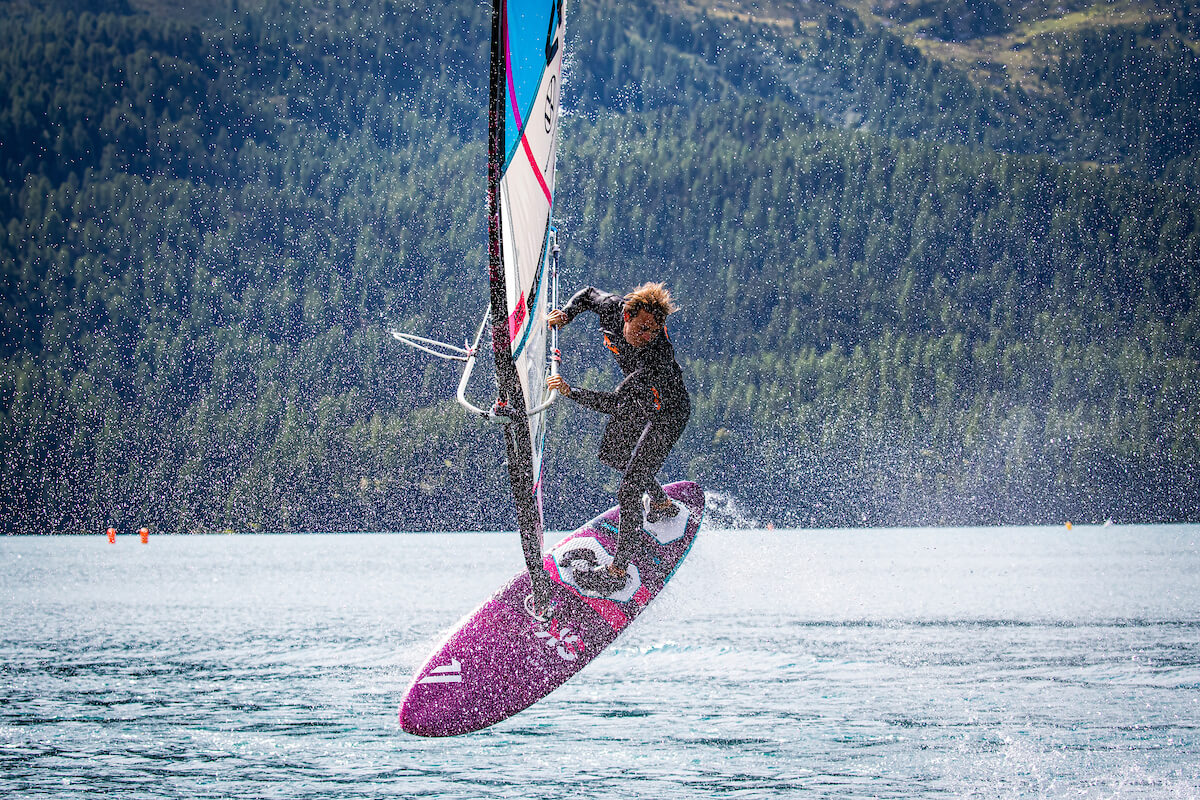 Yentel Caers proved that he wasn’t only one of the best windsurfers in the world, but also a pretty good showman. Caers ejected himself off the board into double front flips and a superman ‚flight‘. The crowd on the beach absolutely loved the show that the Belgian put on. Stefan de Bell attempted an air spock which brought him some instant cash by the judges too. Niclas Nebelung landed a super clean air funnell into funnell and also earned some money for this clean trick. 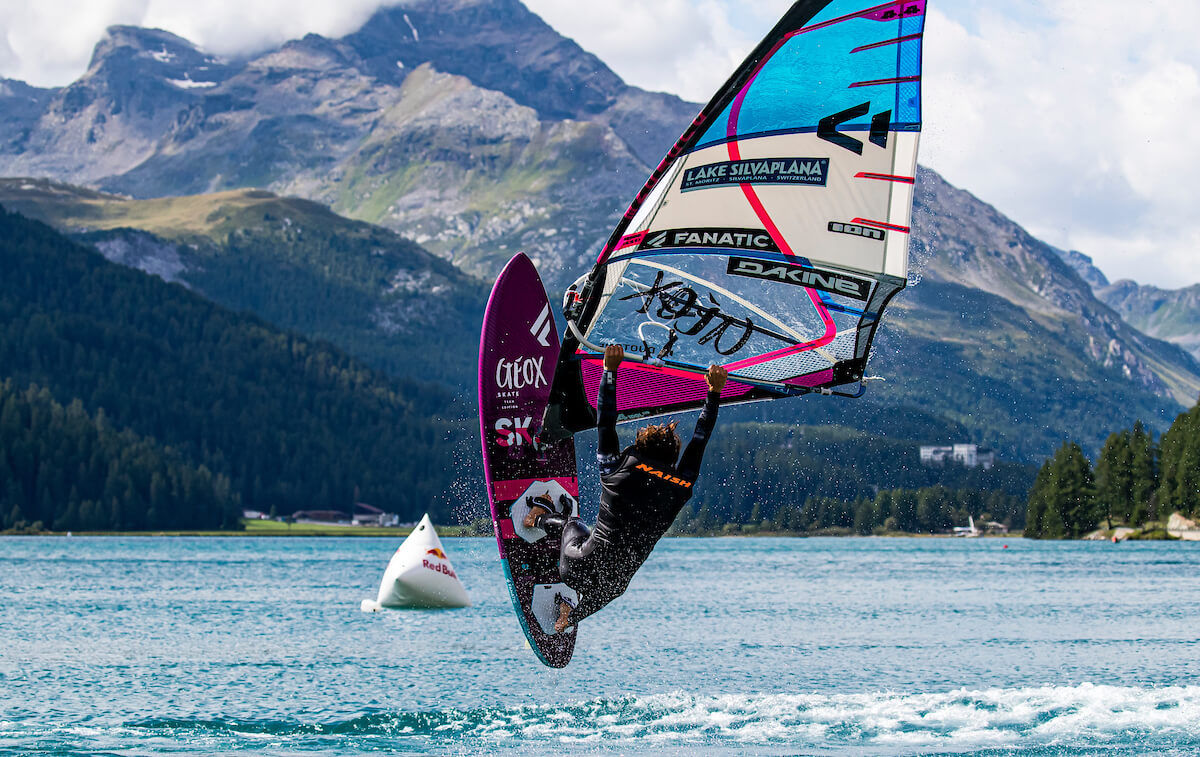 With all the pressure off, the riders really seemed to have a fun time on the water and the spectators appreciated every attempt with a big applause which once again opened up the discussion of potentially running the tow-in in a different format in the upcoming season and to focus more on the show-factor again.

Watch the highlights of the big final on Saturday:

For yet another year we have had an amazing time at the Vanora Engadinwind by Dakine. Even though the current situation required some saftey measures like wearing masks around the area and keeping distance, it had been an incredible four days with lots of tow-in, foilstyle and racing action and a great oppurtunity for everybody to catch up.

We can’t wait to be back at beautiful lake Silvaplana in 2021! 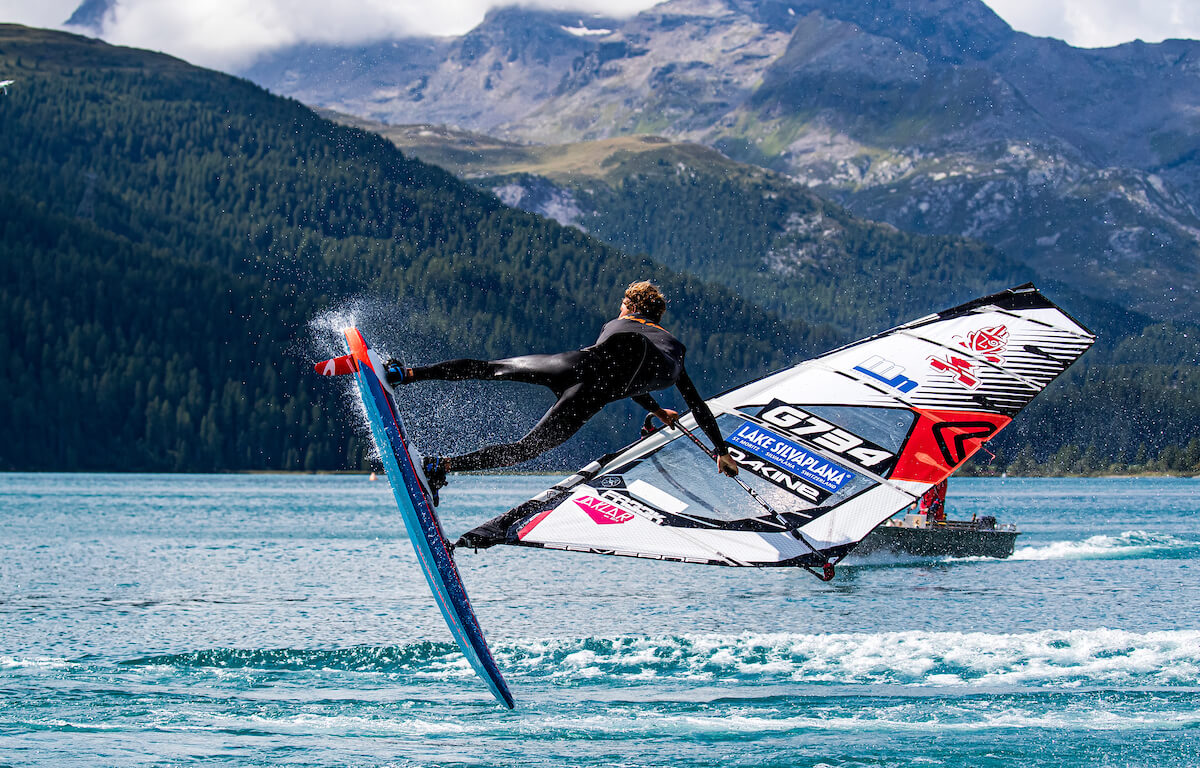