JP-Australia and NeilPryde are stepping up and offer a brand-new JP-Australia freestyle board for one of the participants of the first EFPT rookies camp in Austria & send Yentel Caers as an additional coach for day 2.

JP-AUSTRALIA AND THE NEXT GENERATION

JP-Australia has a long history in supporting the next generation freestyle windsurfers by founding and running their JP Young Guns camps together with the German Surf Magazin successfully for many years in the past. The camps were taking place at lake Garda, Fuerteventura and the most popular one in Prasonisi, on the island of Rhodes. Back then, the kids and youth under 18 were coached by professional JP/NeilPryde athletes like Andy Bubble Chambers, Normen Günzlein, Kauli Seadi, Youp Schmit as well as World Champion and multiple European Champion Steven Van Broeckhoven , just to name a few.

Many talents went through the Young Guns camps, increased their level and made names for themselves. Some of them even made it to the top of the game, like Antxon Otaegui, first participant at the camp, later EFPT and PWA competitor and European Champion. Also, top German freestyler Marco Lufen, Valentin Böckler, Niclas Nebelung, Lucas Nebelung and EFPT rookies camp coach Julian Wiemar made an impression at the final competitions of the respective Young Guns camps that they attended.

Steve Chismar, part of the German SURF team, was a driving force, organizer and head-coach of the JP Young Guns camps for many years. When Steve lost his fight against leukemia, the international camps also lost his organizing power and came to an end. 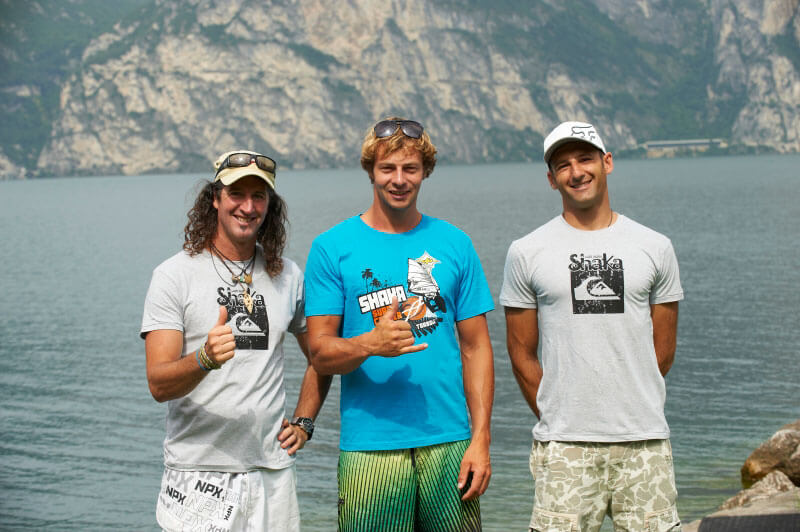 “The vibes and the energy of the youngsters is amazing and impresses their parents as much as it motivates us instructors”, reports head coach and organizer Sebastian Kornum and continues, “No wind? No problem! The kids also surf or paddle and don’t mind as long as they can spend the whole day in the water!” 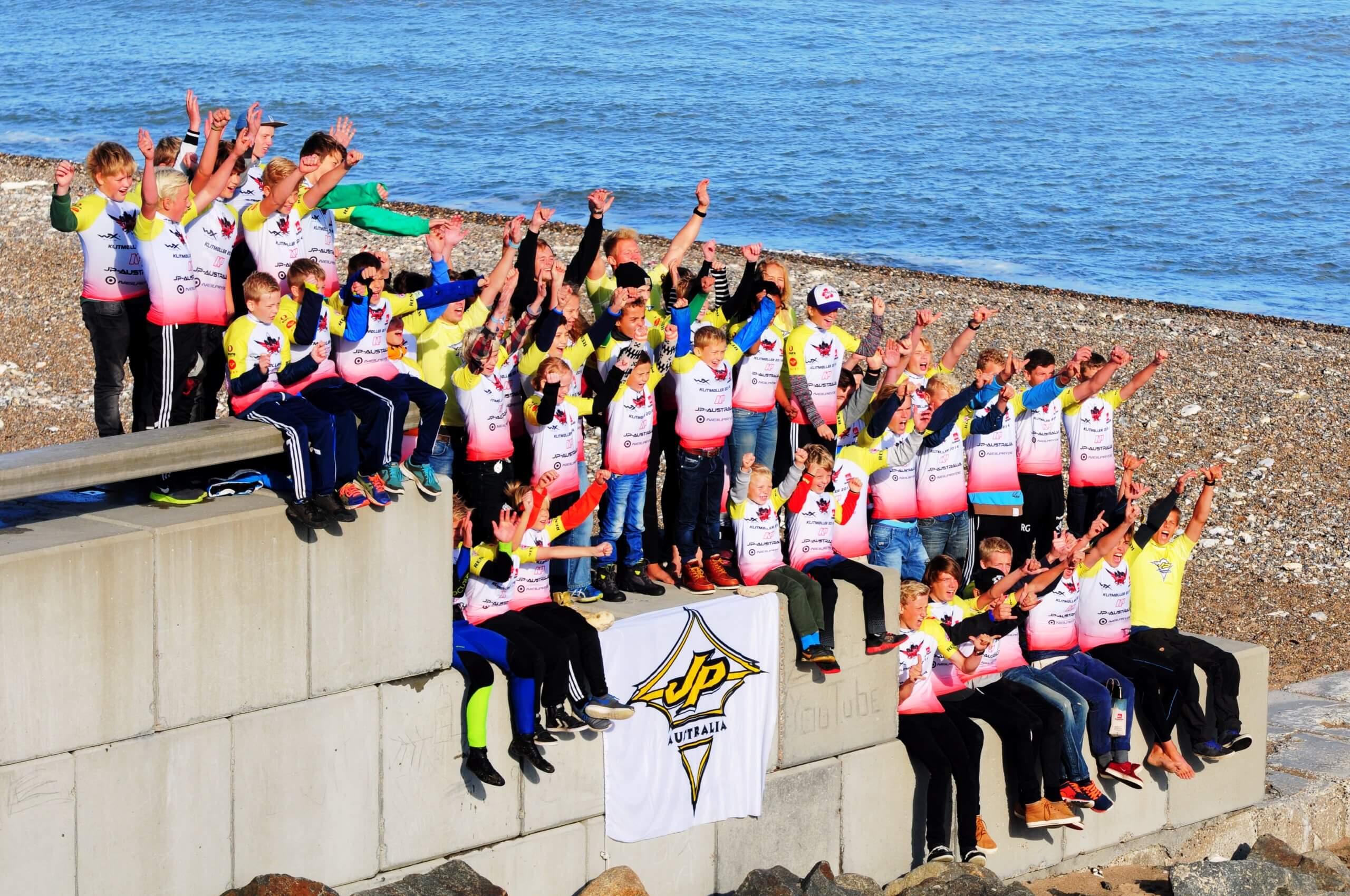 Taking place on the 20th and 21st of April 2021, the first ever EFPT rookies camp will be hosted at the Surf and Segelschule Nordstrand in Podersdorf. Top German freestyler Julian Wiemar will coach up to ten rookies and help them to launch their freestyle windsurfing career, train their first tricks, finally get the moves they are working on as well as teach them about competition rules and tactics.

These two days are open for every windsurfer under the age of 18, boys and girls, who either already do freestyle tricks or want to learn their first ones.

JP FREESTYLE BOARD UP FOR GRABS | YENTEL CAERS GUEST COACHING

NeilPryde and JP-Australia have always seen the power and the potential of the new generation and offered their support by providing a brand new 2021 JP Freestyle Pro board in 85lt to give away at the rookies camp in Austria. The cherry on the cake will be day number two of the camp, when reigning European Champion and World Champion Yentel Caers will provide his best tips to the motivated freestyle youngsters at lake Neusiedl.

“With our brand’s history and our awesome Danish event, it is an affair of the heart to see JP and NeilPryde supporting this EFPT rookies event and help it to a good start. All the best for this camp! And may the Young Guns simply have a great time!” says Andy Pichler, JP marketing. 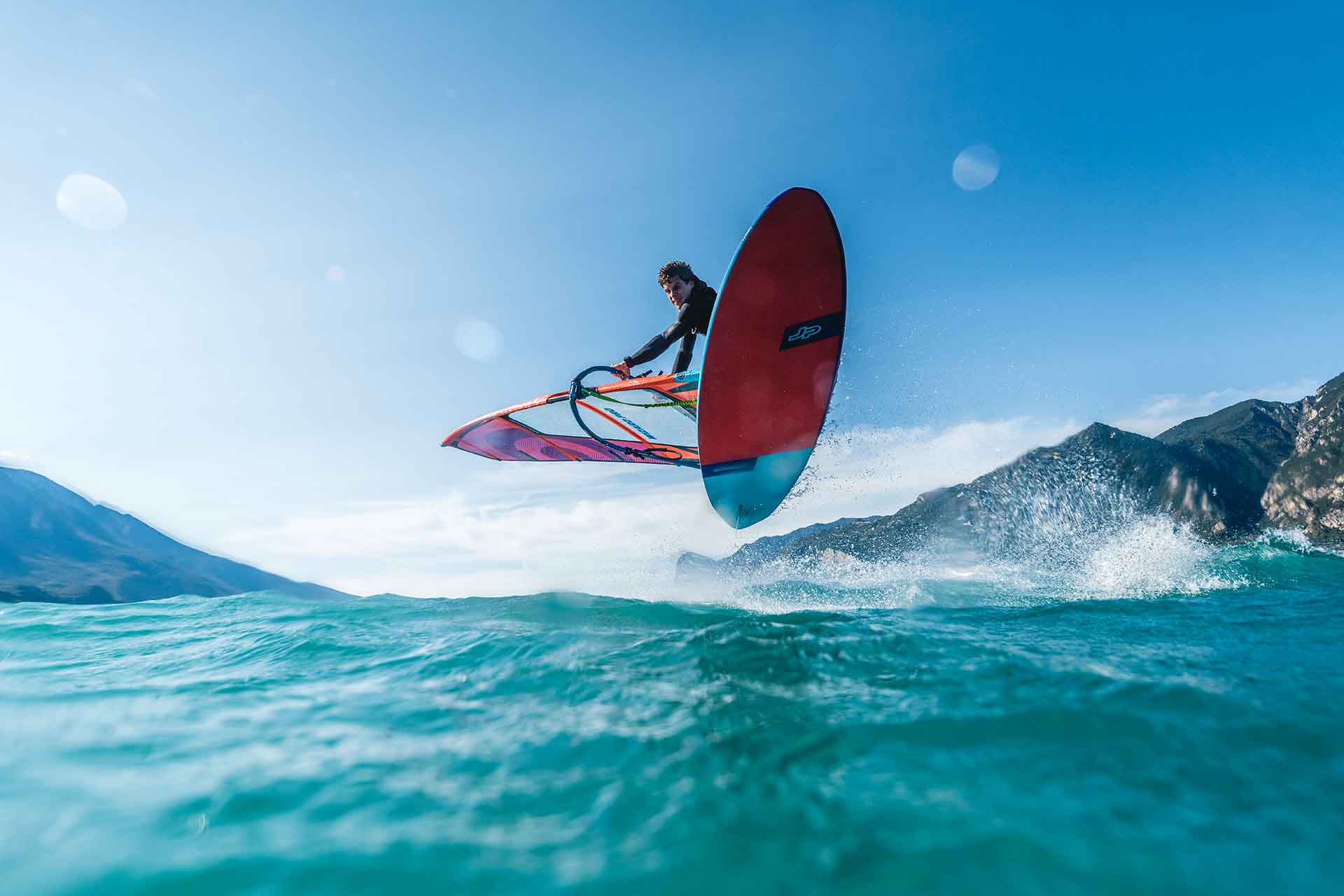 We are thrilled about the support of JP Australia and NeilPryde for the first upcoming EFPT rookies camp in Austria and looking forwards to where we can take it in the future.