Just three days left until the EFPT tow-in competition at the Vanora Engadinwind by Dakine will kick off at the beautiful mountainlake Silvaplana, Switzerland.

After several successful editions in the past years with big names attending, the 2020 version of the event will be on the next level. Apart of some of the best European freestyler windsurfers like Riccardo Marca (Duotone/Fanatic), Niclas Nebelung (Duotone/Fanatic) and Swiss local Jeremy Plüss, we will see several European and World Champions on the water. 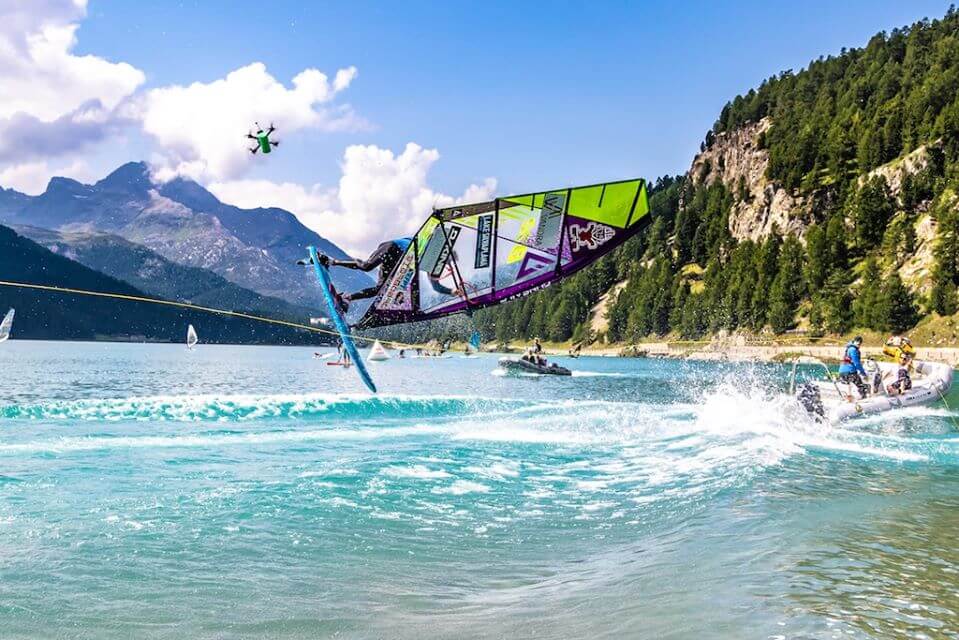 Making her debut in an official EFPT tow-in competition is Sarah-Quita Offringa from Aruba. The 29 years old professional athlete holds 17 world champion titles and is one of the few windsurfers worldwide who claimed at least one world title in each discipline: freestyle, wave and slalom. This time Sarah will compete in the mens fleet and hold up the flag for women in windsurfing.

The 2020 fleet is completed two young talents: Lennart Neubauer from Greece and Stefan de Bell from Curacao. Both riders compete in the junior as well as the pro division of the EFPT and Lennart Neubauer holds the title of the U16 European Champion 2019. 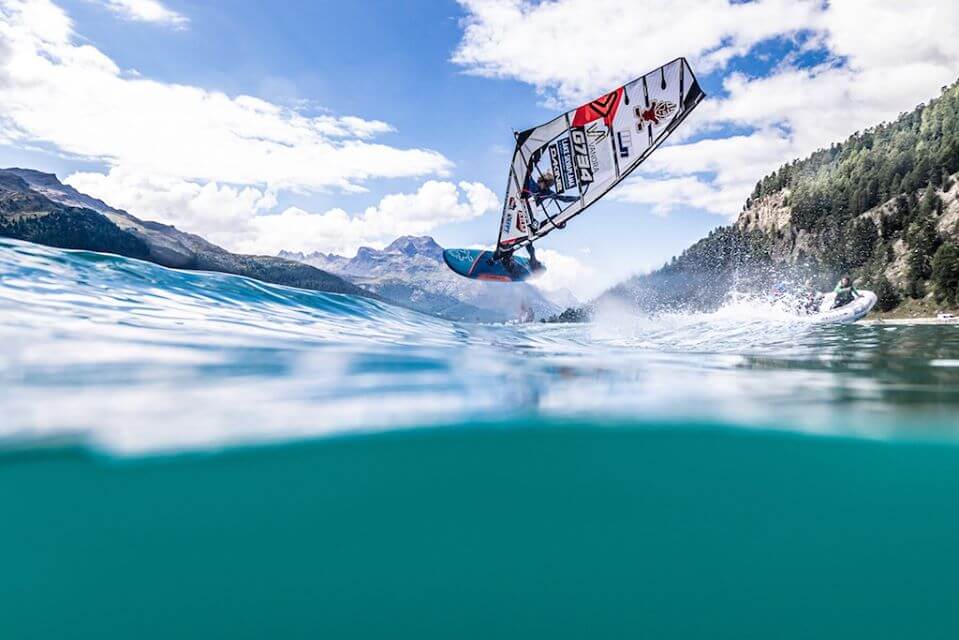 Lennart Neubauer in 2019 by Emanuela Cauli

We are looking forward to some exciting qualification rounds and the big final on Saturday, the 22nd of August. All runs will be livestreamed and livescored on efpt.net! Make sure to also follow our social media channels for some insights and behind the scenes.

Enjoy some highlights of 2019, produced by AALVAA Media!