Vanora ENGADINWIND by Dakine: a preview

It is the 42nd edition of the Engadinwind at lake Silvaplana, Switzerland that is coming up from the 21st through the 25th of August. In 2018 the EFPT tow-in invitational became a fixed part in the program alongside the IFCA foiling world championship, the Engadin Marathon and the BATTLE- a format where kitesurfers, windsurfers and sailers compete against each other in a race. 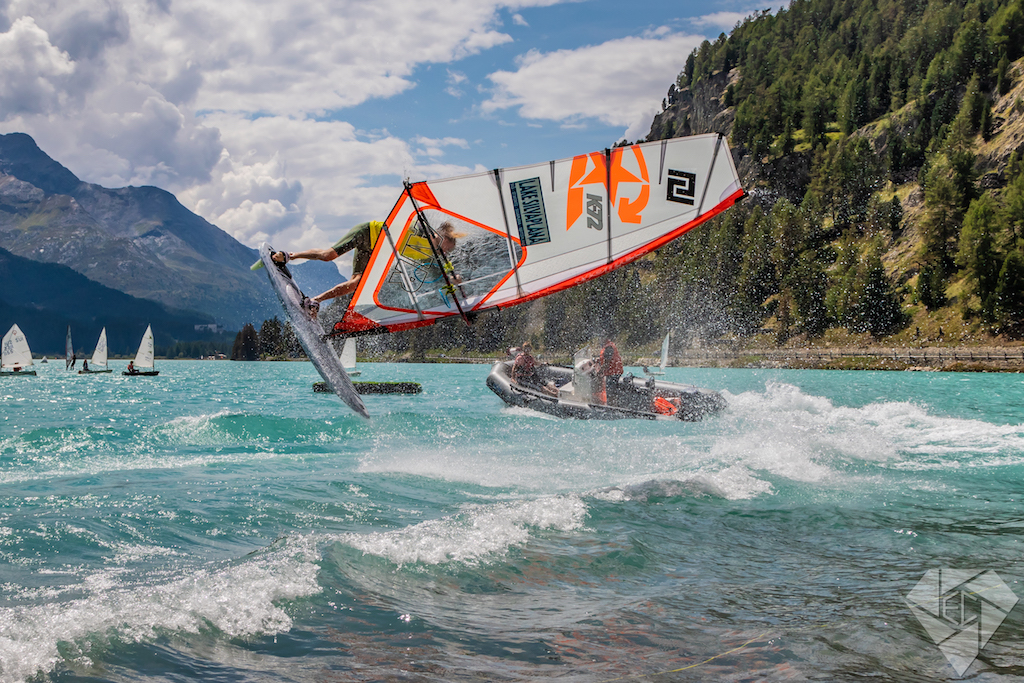 Contrary to other tow-in events, where the riders are being towed in by a jetski, at lake Silvaplana the work will be done by a powerful winch. Additionally a powerboat is creating a ramp that will add some extra height to the maneuvres. Emanuela Cauli will be once again the one capturing the action. The photographer from Italy created some beautiful images from last years event, with a backdrop that makes the moves look unreal.

Last year it had been current PWA freestyle ranking leader Amado Vrieswijk (JP) claiming victory at this event, unfortunately he won’t be there this year to defend his title. Can Balz Müller, who was placed second last year win the comp? Will Adam Sims strike again, or will we see a Duotone/Fanatic teamrider on top? 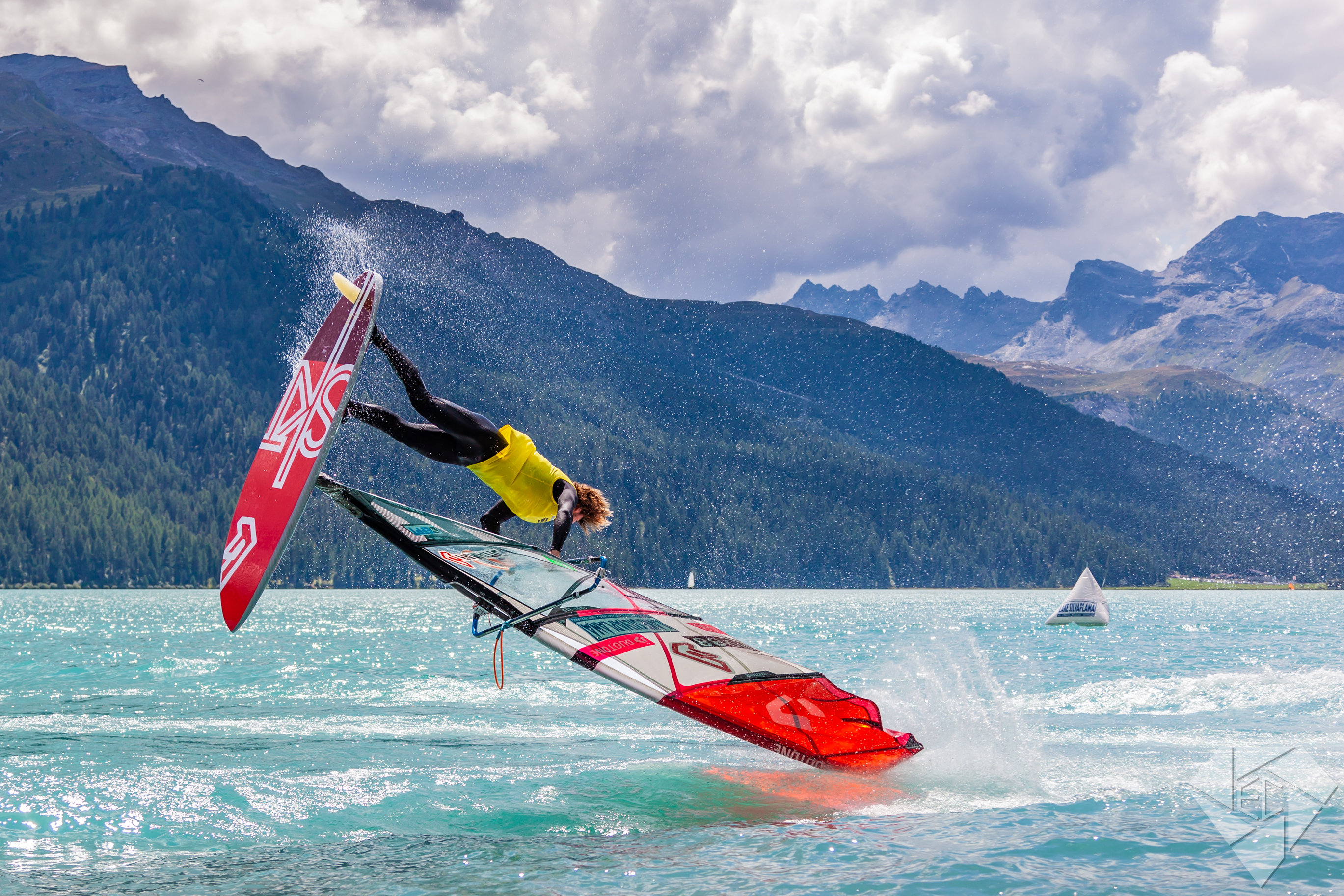 We are looking forward to return to the Engadinwind and to see the all those windsport disciplines unite at such a unique place.

Watch the video of last year to get an idea of this extraordinary event.