Countdown to the EFPT Geneva – What to Expect?

In less than 3 days the first ever EFPT European Foilstyle Championship will be held in front of Tropical Corner in Geneva! The riders are starting to buzz as this all new format, full of innovation and new possibilities, is ripe for competition. Apart from the Swiss foilstyle crew like Michael Naef and Jakob Muller, we will also see international stars like multiple European Champion Steven van Broeckhoven, recently announced European Junior Champion Lennart Neubauer, and reigning World Champion Yentel Caers. The riders are battling for € 10.000,- in prize money, and the competition is open for both men and women. What can we expect to see over the 4 days of this competition? Check out the event action preview, with footage from Theologos and Silvaplana, below:

Fabien Cachin, general manager of the Tropical Corner center in Geneva, is organising the GVA Wind Festival together with Quentin Mayerat, founder of the Swiss Boards magazine. Both are truly dedicated to windsurfing and watersports in general, and want to raise their event to the next level by welcoming some of the best freestylers in the world and by hosting the new EFPT discipline. The event will take place from the 23rd – 26th of September at the Tropical Corner, originally a windsurfing school that has been founded 35 years ago and that has developed into a fantastic watersports center at Lac Leman in Geneva. The city is known to be a multicultural and lively city and, as the surf center is located in the heart of it, the public can stay very close to the action – something that is very important to the two main organisers Fabien and Quentin. They both want to promote windsurfing, encourage more people to get involved and also promote Switzerland and its role in watersports. Check out the result of the first edition of their event in this video:

The Foilstyle discipline is constantly evolving. There is a very high chance we will witness moves in this competition that have never been seen before. On top of that, a twist on the exciting Super-X format will be tried out in Geneva: Foil-X. This thrilling race, which has been brought back to life as a show at the EFPT Lanzarote event, will now be seen with foils. With one-on-one heats, riders will race it out on a downwind course, while they are required to perform foilstyle moves and jump over obstacles. 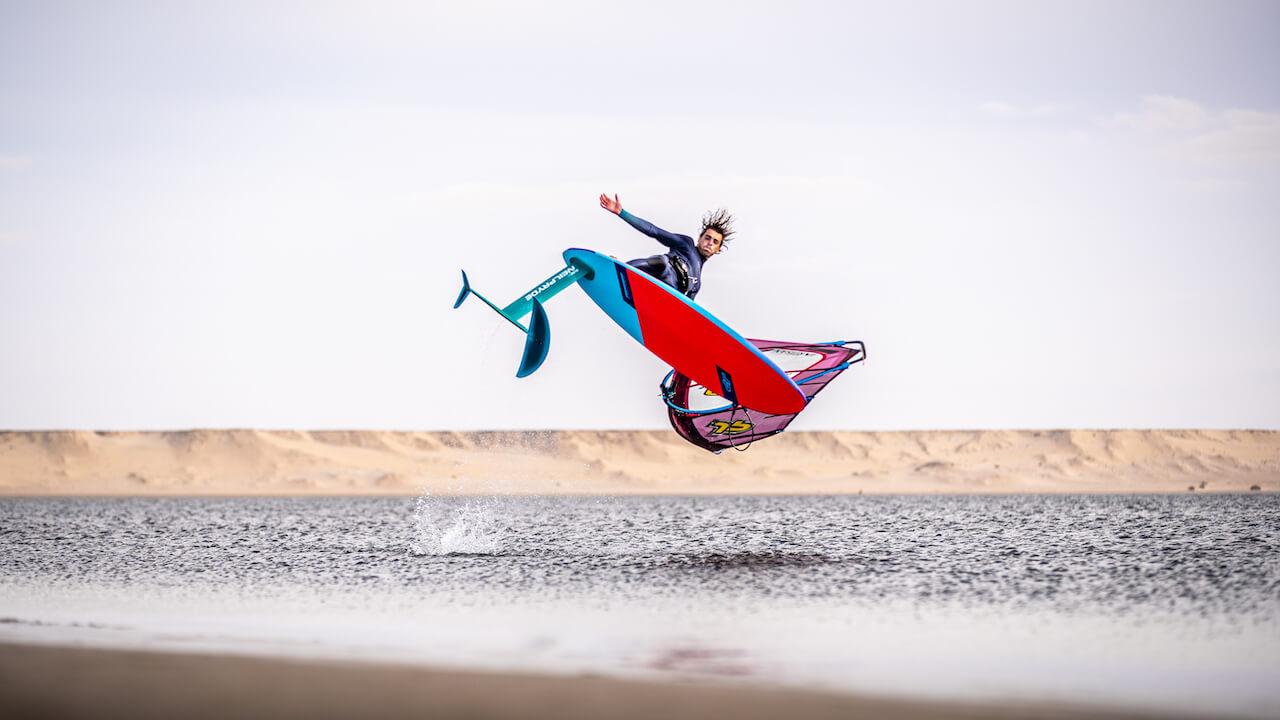 Apart from the official foilstyle competition, there will be a daily sundowner tow-in show. In addition to the winch, which is commonly used at the EFPT events, there will be a big powerboat-created wake for the riders to launch their moves off of. This system has already been tested at the first ever GVA Wind Festival last year, and it led to some explosive moves being thrown down. Let the pictures speak for themselves: 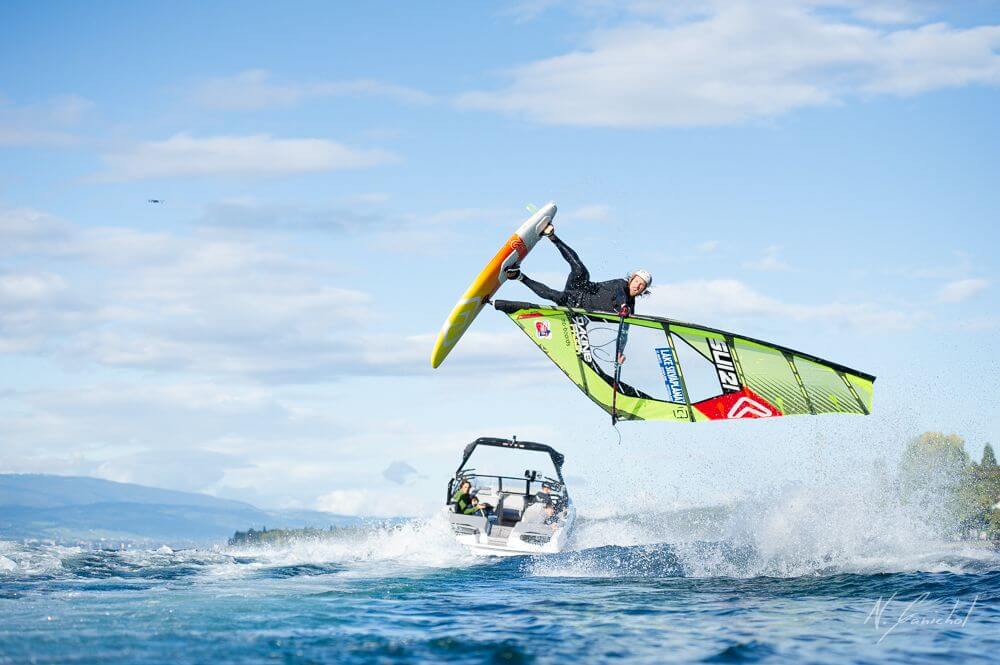 We are beyond thrilled to be able to award the first ever EFPT foilstyle champion in Switzerland. Furthermore, this event will count into the new ranking, that will finally crown the best rider over all the EFPT disciplines (freestyle, tow-in and foilstyle), as the EFPT overall champion of 2021. Make sure to tune into our social media channels to follow the action! See you there!

CANCELLATION KING OF THE WIND Weymouth

Unfortunately we have to announce that the planned EFPT King of the Wind event in Weymouth, UK has been cancelled. This means that the EFPT Geneva event will be our last in-person event of the year. In December we will still hold the EFPT Awards, for which submissions are now open! This will also be where we officially crown the 2021 European Champions in all the categories!