The Waiting Period for the 2022 EFPT Finals is open!

Today marks the start of the waiting period for the 2022 EFPT Finals in Leucate, France. For the next 10 days FPT crew and local riders are studying the forecasts closely to select the best possible conditions for the finals at the Wesh Center Crew. The current predictions are not too promising, but riders and crew are holding high hopes for the event that will crown the 2022 European Champion. The ideal forecasted conditions consist of northerly winds around 20-25 knots which should translate into winds in excess of 30 knots. Read on to find out what to expect from the highly anticipated 2-day competition. 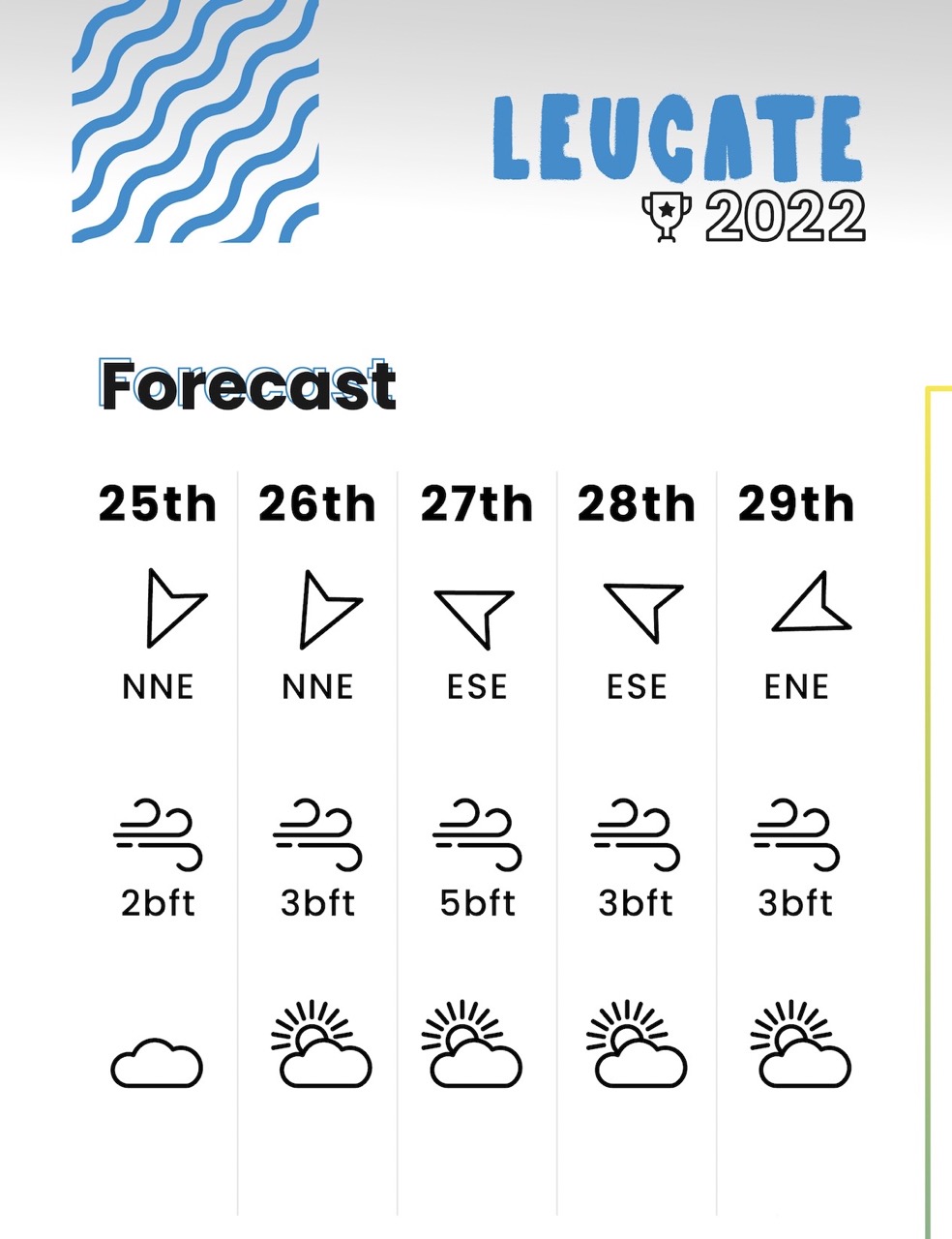 Since the beginning of the season Jacopo Testa (AV-Boards/Point-7) and Yentel Caers (JP/NeilPryde) have been in a league of their own. So far it was Testa who has been victorious at previous events, granting him a 90 point lead in the rankings. Caers still has a chance to claim the title in Leucate if he wins the event and Testa finishes 6th or lower. Although unlikely, it is important to remember that anything can happen in the early rounds, especially in conditions that might suit some riders more than others. Our previous events featured relatively light winds, so the expected conditions in Leucate can shake up the rankings quite a bit. Will we see an upset in the early rounds, opening the door to an exciting final of the European Championship?

Although the battle for first and second is reserved for Testa and Caers, the third place in the overal standings is still open to three riders. Coming to France with the best odds is Dieter Van der Eyken (Severne Windsurfing). Currently in third, the Belgian has been the most consistent this season. Right behind him are multiple European Champion Steven Van Broeckhoven (Starboard/Gunsails) and New Caledonian Antoine Albert (Goya Windsurfing). Will Van Broeckhoven’s experience allow him to complete the podium, or will Albert get his highest finish ever (after becoming 4th back in 2016)? It’s still all to play for, with about 40 points between the three of them. Some exciting quarter and semi finals will surely be sailed!

The midfield and the Fanatic/Duotone Rookie of the Year award

The last event of the year is also an opportunity for our younger riders to improve their rankings. This is an important step in the seeding process for next year, improving their odds and allowing them to climb the ranks further in the 2023 season. Brouwersdam locals Tigo Kort (JP/NeilPryde), Bodhi Kempen (Severne Windsurfing) and Tim Gerdes (Severne Windsurfing) are all hoping to do this while having to fend of each other as well as other riders like Pawel Palichleb (Fanatic/Duotone) and Ilay Bamnolker (F2 Windsurfing). Furthermore, a couple of riders are in the running for the Fanatic and Duotone Rookie of the Year award and will be eager to show their best side at the event in Leucate! Current Fanatic/Duotone Young Blood team rider Eugenio Marconi will also be present, battling the likes of Manolis Chrysopoulos (JP/NeilPryde) and Matteo Testa (F2 Windsurfing) for those all crucial ranking points. 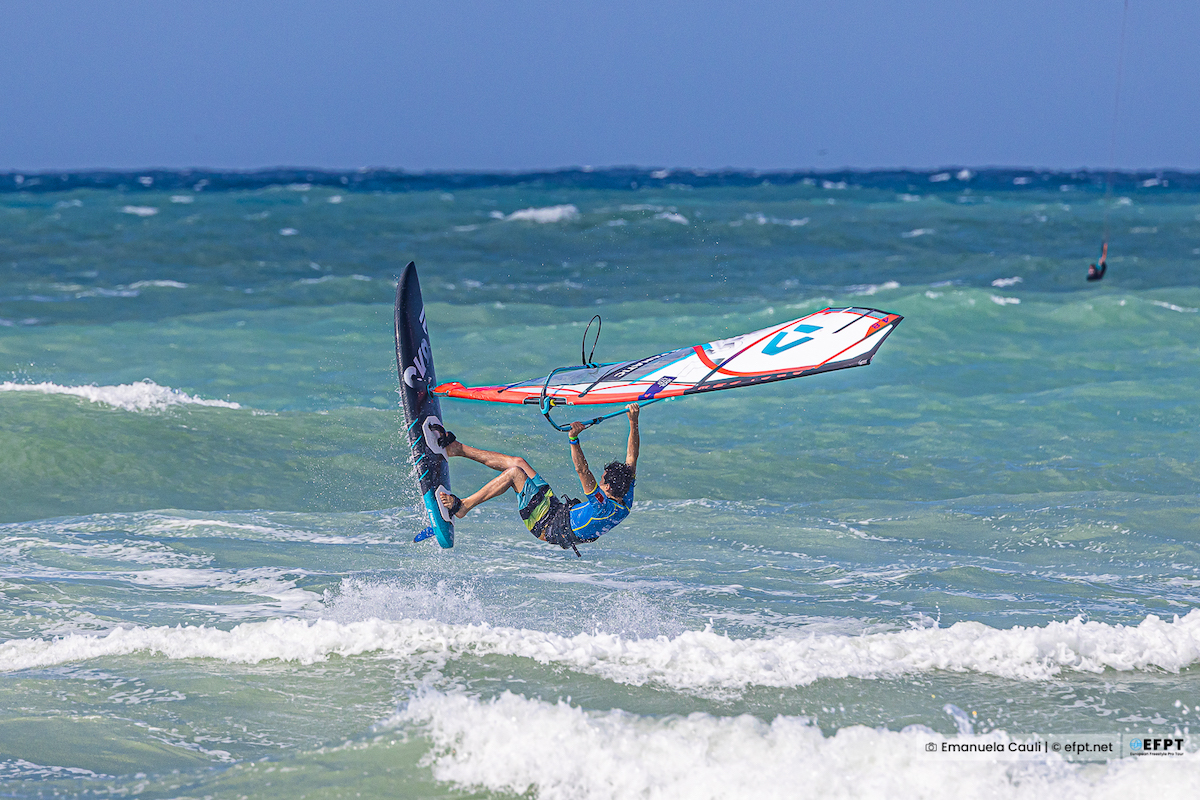 To stay updated on the latest developments in the forecast, join our alert group at www.efpt.net/alert. Once the green light is given, you will be able to follow all the action through our Livestream on efpt.net/live! See you there!